While the final whistle of last night’s Euro 2020 championship sparked joy for Italy and sorrow for England, it sparked fear for many more

Warning: this article contains mentions of physical and sexual violence. 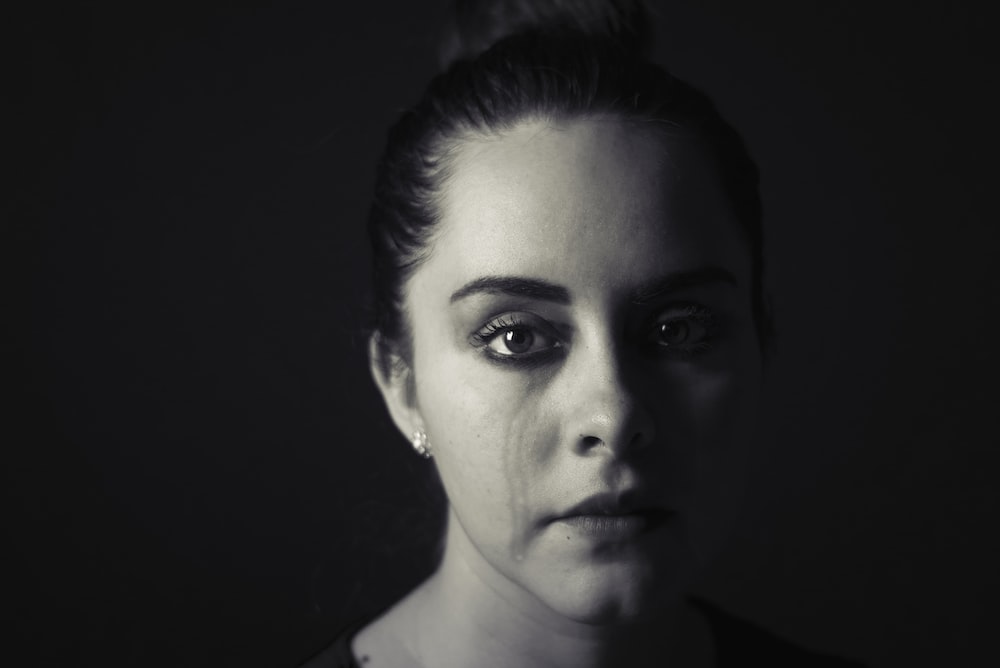 Photo by Danie Franco via Unsplash

The Centre for Economic Performance (CEP) claims that the surge is linked to an increased intake of alcohol. With weekend football fixtures, many fans have the opportunity to spend the day drinking. As a result, their partners can suffer.

The shocking statistics are not confined to the UK. According to Women’s Aid Ireland, 1 in 4 women who have been in a relationship experience abuse by a partner. Similarly, a European Union study by the Fundamental Rights Agency (FRA) found that 14% of Irish women have experienced physical abuse, 6% have experienced sexual violence, and 31% have been victims of psychological abuse. 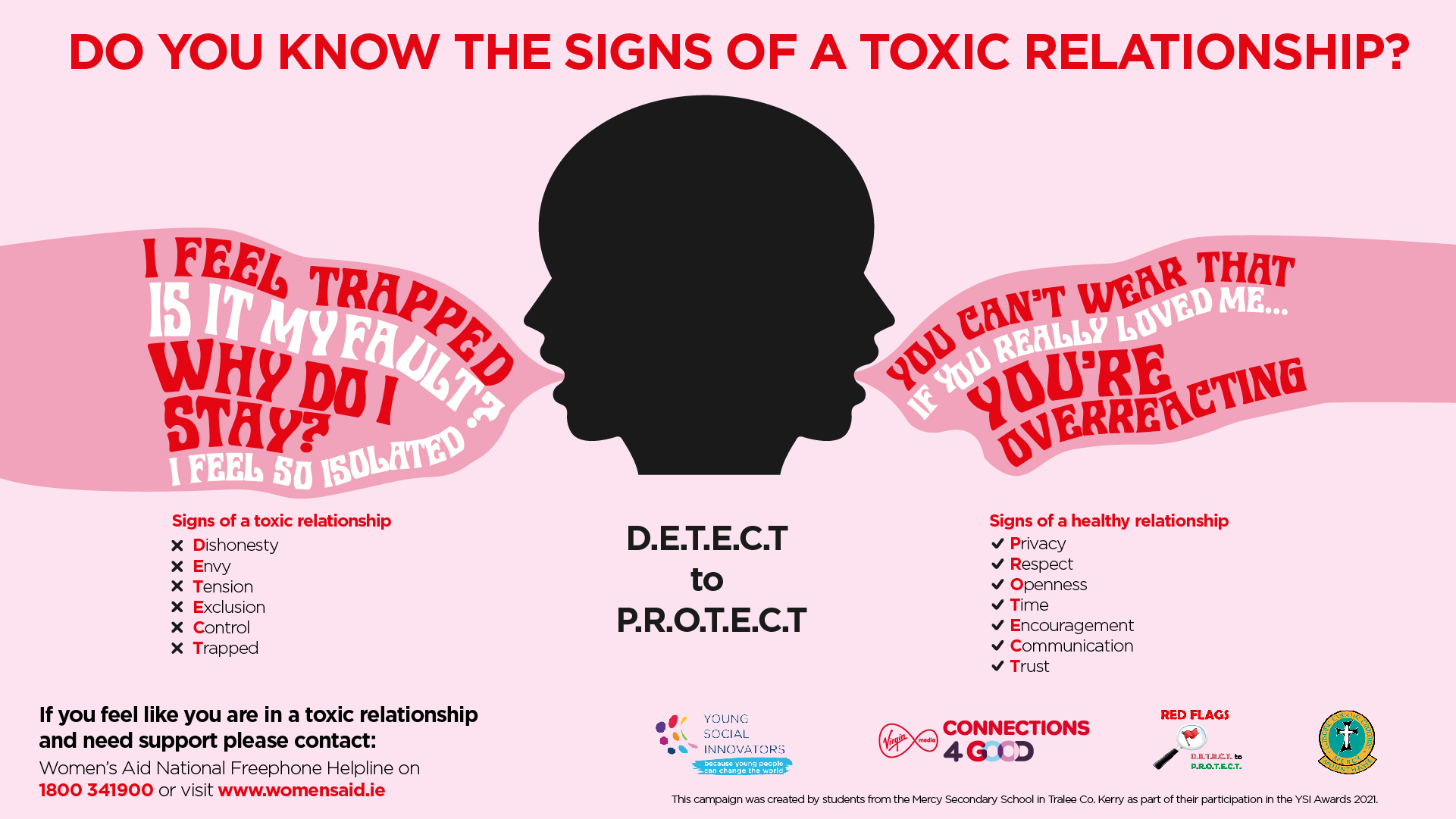 One national study found that 60% of those abused first experienced violence under the age of 25. As a result, it is important that young people become aware of the signs, and the resources available. Thankfully, an initiative by students from Mercy Secondary School in Tralee hopes to do exactly that. This month, ‘Red Flags’ won the Young Social Innovators Gold Award and the Virgin Media Digital Innovators Award. The project spotlights the signs of a toxic relationship, to encourage the safety and awareness of countless young people.

It is important to note that while the majority of domestic violence cases involve violence against women, it can be a reality for any gender. If you’re worried about yourself, or someone close to you, you can find resources below.

If you’re worried about your browsing history, Women’s Aid has a guide to covering your tracks online.

Have your say to end gender-based violence